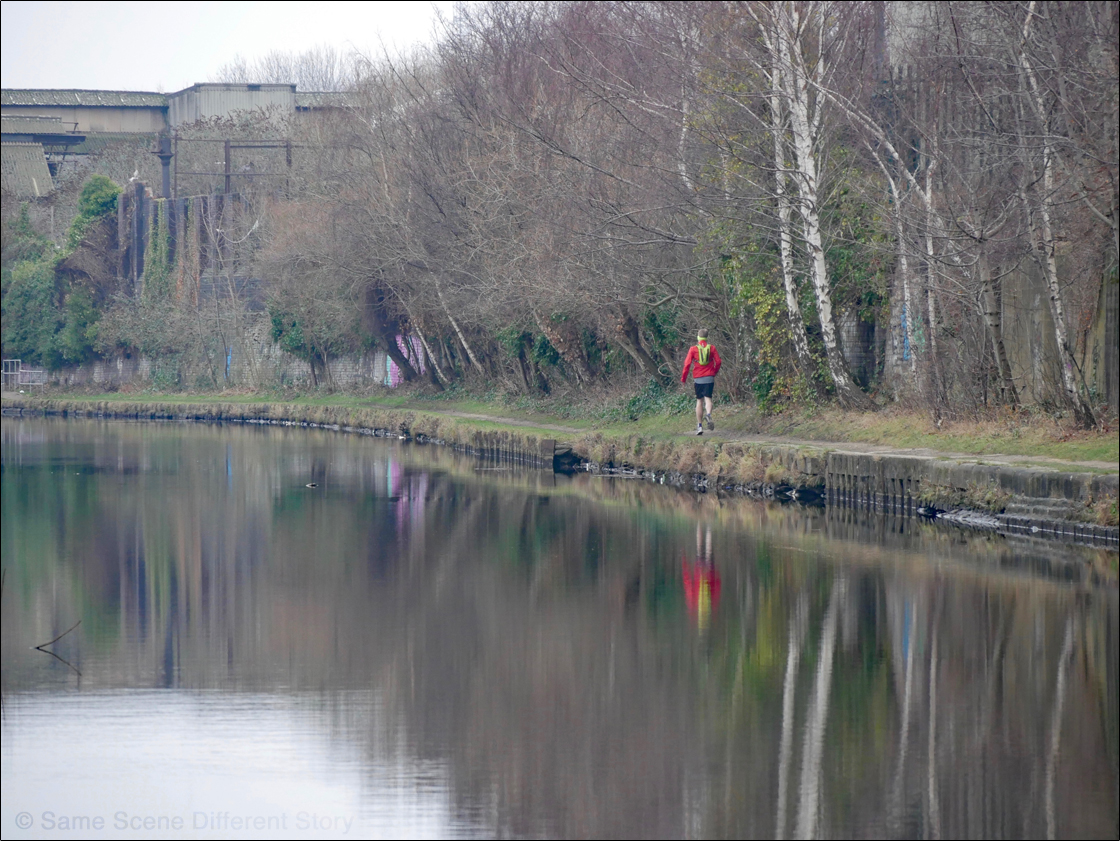 Fitness: Reached another training milestone – My first 25K! Furthest so far. Had to push myself and drifted from my pace a few times. Good to hit 25K. See how I feel tomorrow…

I saw Tom next door as I left the house and when I came back. He see’s me in my running gear most days and always makes a jokey comment about me being super fit. Today he asked if I’m going to run across America like Forrest Gump. I told him I’d swim to America and then do the coast to coast and back again! I deliberately never stop to chat, just a bit of banter. He doesn’t know why I run and I’m not minded to tell him. He know’s I lost my business but doesn’t know the full story. The banter is a good way to avoid talking about anything serious.

While I was out running I started to wonder where all this is going. The usual questions came. Have I simply replaced one addiction with another? If I stop running will I return to my old habits and fall in with the old crowd again? Is it possible to change addictive behaviour? What’s the point of running if it doesn’t fix anything? I think about these and more questions all the time. Today it was hard not to think about them so I told myself to make a note of them and talk about them next group meeting.

When I reached the canal I started to think about Tom and my other neighbours and even the other runners who see me out running every day. To them I am just another fitness nut and they probably think I do marathons or think I’m a personal trainer. Running alone and my pace makes me look like a proper serious runner.

None of them know about my gambling and I feel a bit of a fraud. I keep it from everyone. Now I’m running instead of betting! I cannot tell anyone why I’m running. It’s like one secret on top of another or lies upon lies. I feel like I’m being deceitful. Maybe not being honest with myself. Is running helping me or simply masking the bits that really need fixing?

By about 11am the endorphins wore off and I started to feel low again so I found something else to distract me from thinking about it all. I know my Xbox isn’t the answer and I’m way too old to be shooting bloody aliens. Can running help me find peace? What happens if I stop? Good grief! Can I ever stop running?

This morning he woke up as usual and reached for his clothes. As he was lacing up his trainers he decided that there was something different going on with today. For a while he couldn’t put his finger on what was wrong. Then it dawned on him. He couldn’t hear any traffic noise, or for that matter any noise at all, coming from the street.

Down the stairs he went shutting the front door behind him and opening and closing the garden gate. At this time of the morning the street was usually all a-bustle with folk: walking dogs, taking children to school, popping to the shops, going to work. This morning the street was totally deserted. Not one person, or dog, in sight. And no cars. Not one. He walked down the street, passed the shops that were all shut up (which had never happened before) around the corner and down the steps to the canal.

He still hadn’t seen a single soul and the deep silence was beginning to play on his nerves accustomed to the daily din as they were. What was going on? He started jogging down the canal path, quickly breaking into a sweat, hoping that everything would settle into its normal routine if he carried on with his. As his trainers slapped against the pathway echoing under the bridge he realised as well he couldn’t hear the usual birdsong and there were no ducks in the water. This brought him to an abrupt, panting standstill. Absolute silence.

Now he was scared. What on earth could have happened? How come whatever had happened hadn’t happened to him. Why him? Was he really on his own now? He had to get home at once and check his phone, radio and telly. See if he could find out what was going on. He retraced his steps back up onto the eerily deserted streets. His heart was hammering with fright as he looked left and right but there was still no one in sight. He reached his front door, his fingers trembling as he put the key in the lock and rushed up the stairs to his room.

He reached for his phone first. No service or signal. Next he turned on the television but every channel was the same; a blank screen with a hiss of static. In desperation he switched on the radio only to be greeted with the same hiss of static on every station. He sat down on his bed, put his head in his hands and wailed. He was on his own. What was he going to do? What had happened to everyone while he was asleep last night? Was he dreaming this just a nightmare? If only he would wake up soon and everything would be alright again. He pinched himself. Ouch! He was awake alright and this was all painfully real. 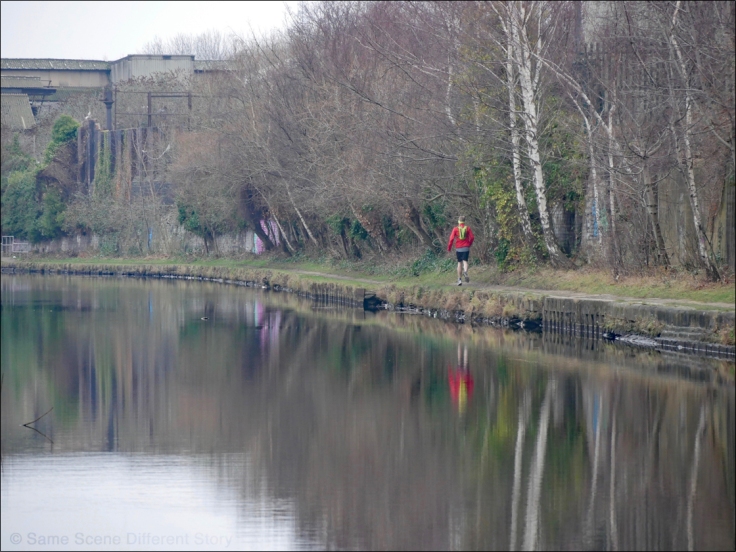