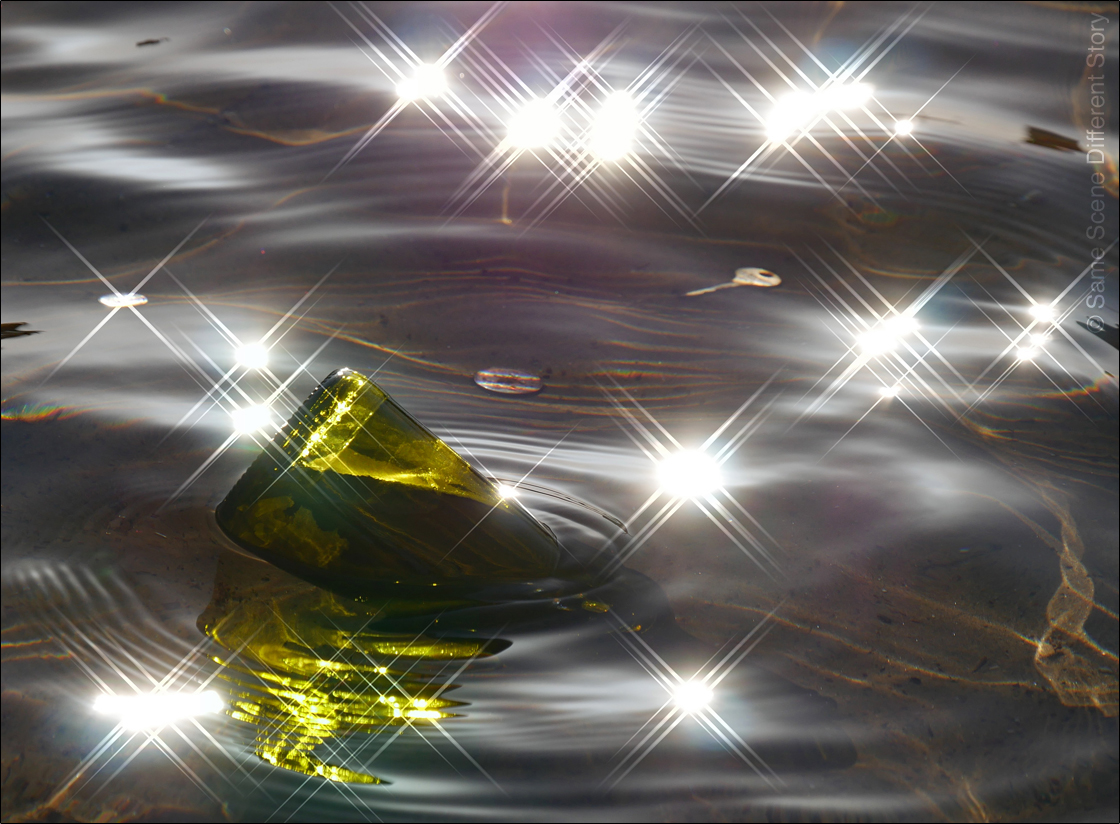 The Train Leaves at Eight

Bernice cleared the mist from the train window and caught a glimpse of her reflection. She realised that change was something greater than simply making decisions. Seeing a new self in her reflection was something that wouldn’t come easy. The thought worried her and she could feel the fear returning. Luckily she was distracted by distinguished looking elderly man asking if she would mind terribly helping him put his luggage on the rack above the seating. His timing was perfect. She assisted the man with his bags and took the trouble to neatly fold his coat. He was grateful for the care she had taken and she was pleased to have helped a stranger. Rather than the fear, her thoughts had been refocused on how she is capable, kind and thoughtful. Although he couldn’t have known at the time, the old gentleman had also done her a small favour.

Stepping on the train had felt like one of the most difficult things she had ever done. As the train pulled from the station she felt she had crossed the line of no returning. She looked around at the other passengers and they all appeared to be going about their business as normal. It occurred to her the difference in what we perceive to be and the actual truth. Her fellow passengers were no doubt looking at her without a second thought to why she might be travelling or how she is feeling. They had no idea that the act of buying the ticket had made her tremble so much she had dropped her change. There was no reason at all that they should know this is the most important journey Bernice has ever taken. They would not sense the courage it had taken to board the train. This thought made Bernice raise a slight smile. She had never considered herself to be courageous.

Bernice wanted to know why others were travelling, though she hoped no one would ask her and this prevented her from wanting to engage in conversation. Instead her mind was more full of her future than her past. That felt good and she started to think of other words she hoped might in time define her. Courageous was certainly near the top. Brave and strong were on her list and as she considered her journey she added adventurous. All the words on her list made her wonder if she had always possessed these qualities. Finding words that would define her future self Bernice realised she was already capable of finding a new self.

It was dark. As she looked through her reflection into the darkness of an invisible landscape Bernice saw only possibilities. Never before had she felt that way about herself or her life. For a moment her thoughts moved to the house key she had thrown symbolically into the fountain in front of the station. In that small gesture of defiance she had used the key to unlock her new life.

After The Moonlight Club

Our journey to the stars began the night we went to the Moonlight Club to see the Neil Cowley Trio play their “spacebound apes” set. We all really loved jazz but it was Emma’s idea to go to this gig. She was the one who had a thing for piano led trios; but we all went along anyway. How were we to know what is in store for us?

The Moonlight Club was packed to the rafters hot and sweaty unlike the cool astral dimensions of the melodic jazz we were being treated to. Time passed far too quickly as well as the quantity of alcoholic drinks we all consumed, and before we knew it we staggering about in the frigid starlit streets whooping and hollering with joyous exuberance. It was then that we noticed the fountain in the plaza. In our inebriated state it had an otherworldly appearance flickering with blue and green lights. As one we were drawn towards the spectral lights and could see bobbing in the ice blue pool an empty champagne bottle. Surrounding the bottle glowed twinkling white lights as if the very stars had fallen from the sky pulsing rhythmically and seductively. We stood around the fountain at once mesmerised and where there had been light beyond our vision now there was only absolute darkness.

It crept into our collective consciousness that we were absolutely not on a city street anymore. Where were we now? It was hard to accept and even though we couldn’t move a muscle we were moving through the darkness as if on a quiet and smooth tube train. Slowly a smidgen of light filtered in through a round portal illuminating the interior of our vehicle. We were strapped into seats that had moulded to our individual shapes and as more light entered through more portals we realised we were on a ship. That is until we looked out of the portal and saw the source of the light. Our beautiful planet earth. “A space ship!!” we cried. “Abducted by aliens!!” we screamed. Terror consumed us shutting down our fearful minds and we sank into an abyss of forgetfulness.